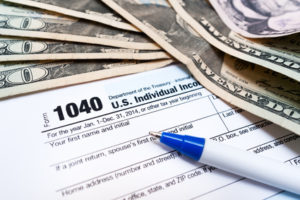 The earned income credit is one of the most valuable credits for those with low or moderate incomes. To claim it you will need to file an income tax return, even if you don’t necessarily owe anything in taxes.

There are a number of qualifications involved. So, if you plan to claim the Earned Income Credit, here’s what you need to know.

What is the Earned Income Credit (EIC)?

The EIC is a type of tax credit available to taxpayers earning either a low or moderate salary. For the tax year, the credit will be worth a maximum of $6,660.

It’s a tax credit not a tax deduction, so the EIC will reduce the amount of tax you owe directly, rather than your taxable income.

The philosophy behind the EIC is to counter social security taxes paid by taxpayers with lesser means.

Will You Qualify for the EIC?

The EIC has a range of qualifications attached, but they are quite simple to understand. If you meet the following qualifications, you will be eligible to claim the EIC:

What are the Adjusted Gross Income Limits for the EIC?

The adjusted gross income limits are determined by your filing status and the number of qualifying children you have.

For single filers the limits are:

For taxpayers who are married and filing jointly the limits are as follows:

The number of children will also influence the maximum credit amount for the EIC. You can only claim the full $6,660 if you have three or more qualifying children. If you have no children, the maximum amount is $538.

The maximum limits are $3,584 and $5,920 for one and two qualifying children respectively.

What are the Rules for Qualifying Children?

Your child must qualify in order to be eligible for EIC purposes. The following criteria must be true:

What’s the Process for Filing for the EIC?

You need to file an income tax return with the Federal government to claim the EIC. You will need to fill out and attach Schedule EIC to your tax return.

On Schedule EIC you will enter the information regarding your qualifying children.

The IRS has guidance and worksheets to help you work out how much of the EIC you can claim. Your calculations should then be added to the Form 1040.

Before you begin working out how much you can claim, you should have the personal and Social Security information of yourself and any qualifying children. You must also have any statements detailing any income you have received in the past year. This includes any type of investment income.

If you have any childcare expenses for dependent children, this will also become a factor.

Finally, did you get a previous EIC claim rejected? If you believe this is in error, you can appeal through Form 8862.

With such a valuable credit at stake, it’s well worth going through the filing process to figure out how much you can claim when you file your taxes.

Remember, with TurboTax Online Tax Filing we’ll ask you simple questions and fill out the right forms for you. We’ll find every tax deduction and credit you qualify for to get you the biggest tax refund, guaranteed!

Frank Ellis is a Traverse City Tax Preparation Planner and published author. He has written tax and finance-related articles for fifteen years and has published over 3000 articles on leading financial websites. 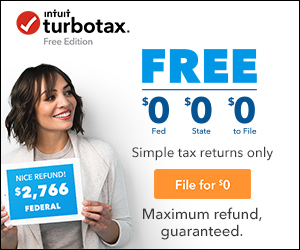 Get Your W-2 Form Online 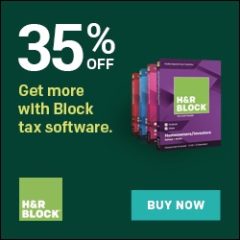 Try the Free tax calculator to see how big of a refund you can get, when you claim the Child Tax Credit.

What is the Earned Income Credit?

Try the Free tax calculator to see how big of a refund you can get, when you claim the Earned Income Tax Credit.